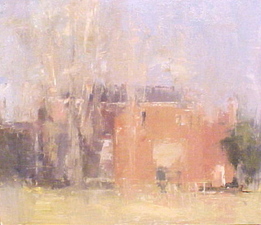 Stuart Shils has exhibited widely throughout the United States and Ireland. He received a B.F.A. from the Pennsylvania Academy of Fine Arts and has been the recipient of numerous grants and awards including a Pollock-Krasner Foundation Grant and an Academy Award in Art from the American Academy of Arts and Letters in New York. 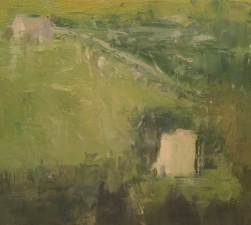 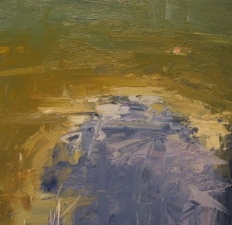